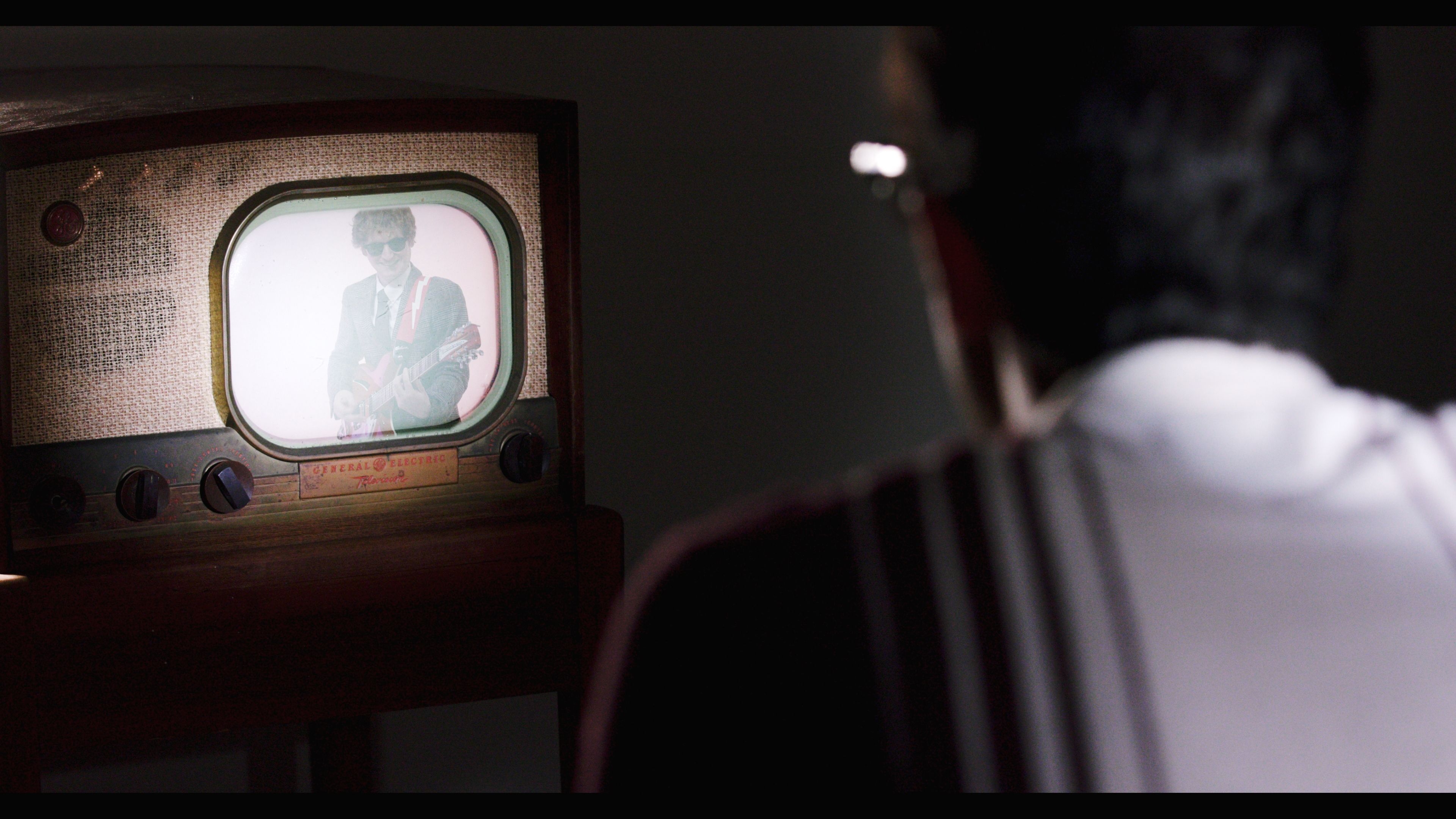 The Semi-Supervillains are pleased to announce a new single Living Stereo from forthcoming full-length album Frantic (2023).Music video directed by Matthew Harder to be released alongside the single.  Living Stereo is available worldwide  11.18.22

Living Stereo is meticulously crafted and ruthlessly efficient in its pursuit of depraved rock thrills. With the help of robotic riffs Living Stereo makes an electrified splash like a toaster in a bathtub–taking cues from today’s alt rock juggernauts.